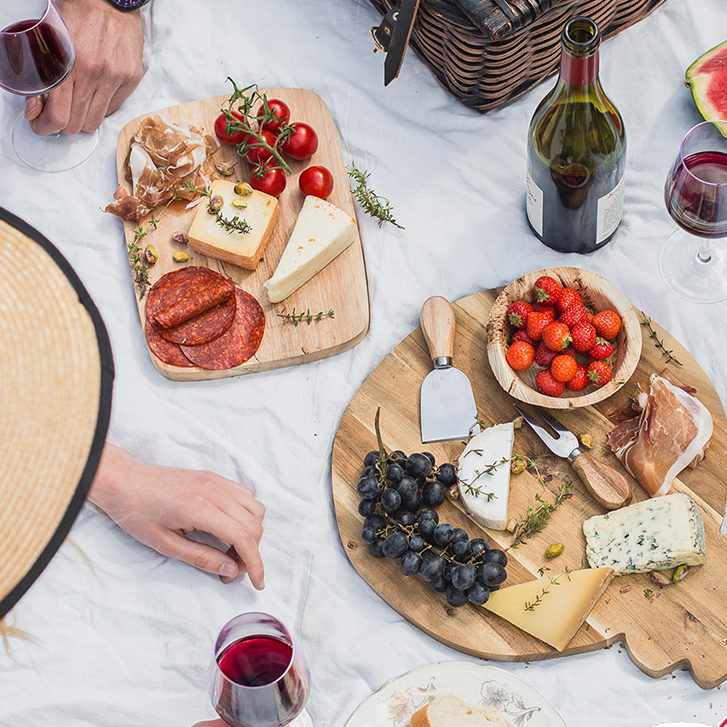 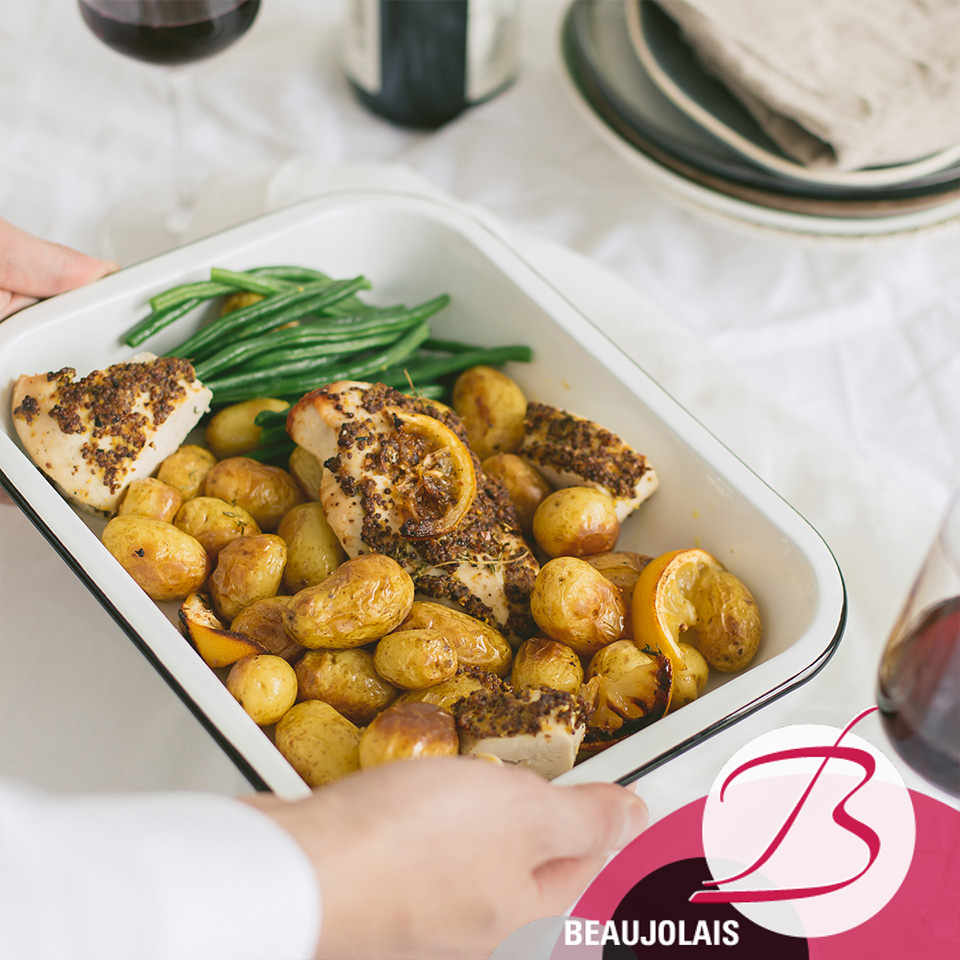 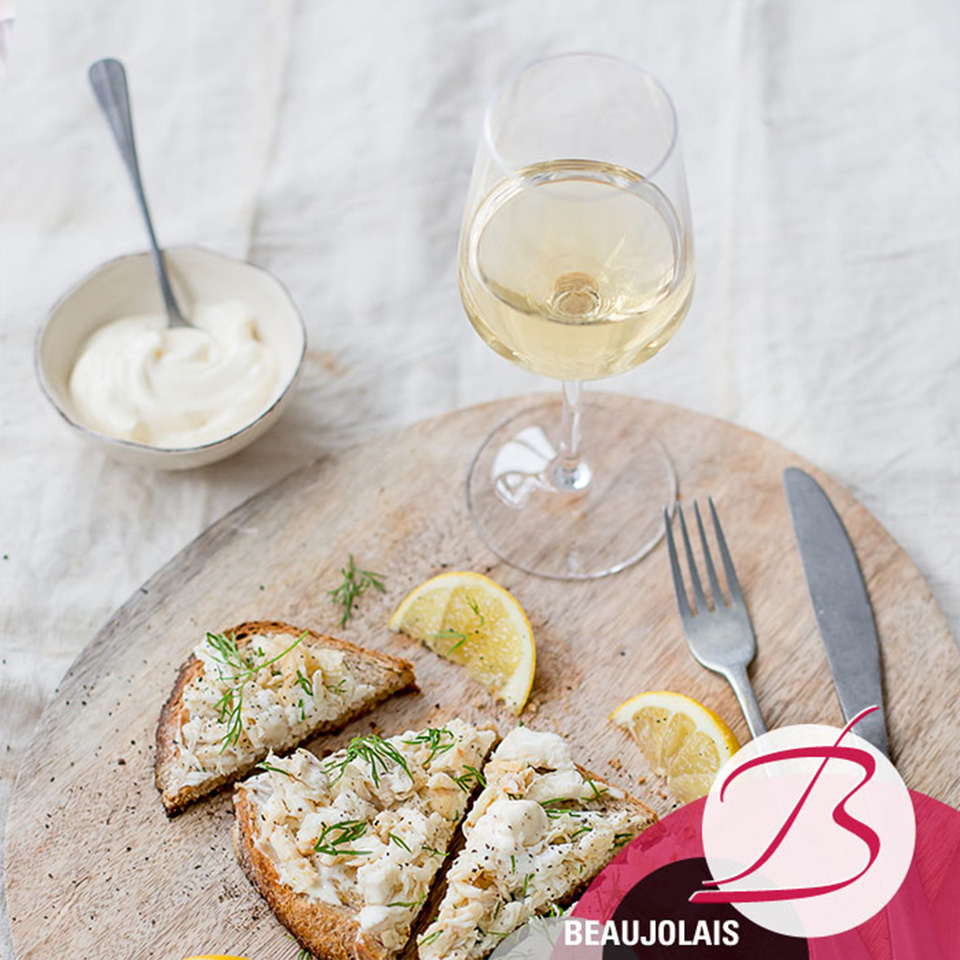 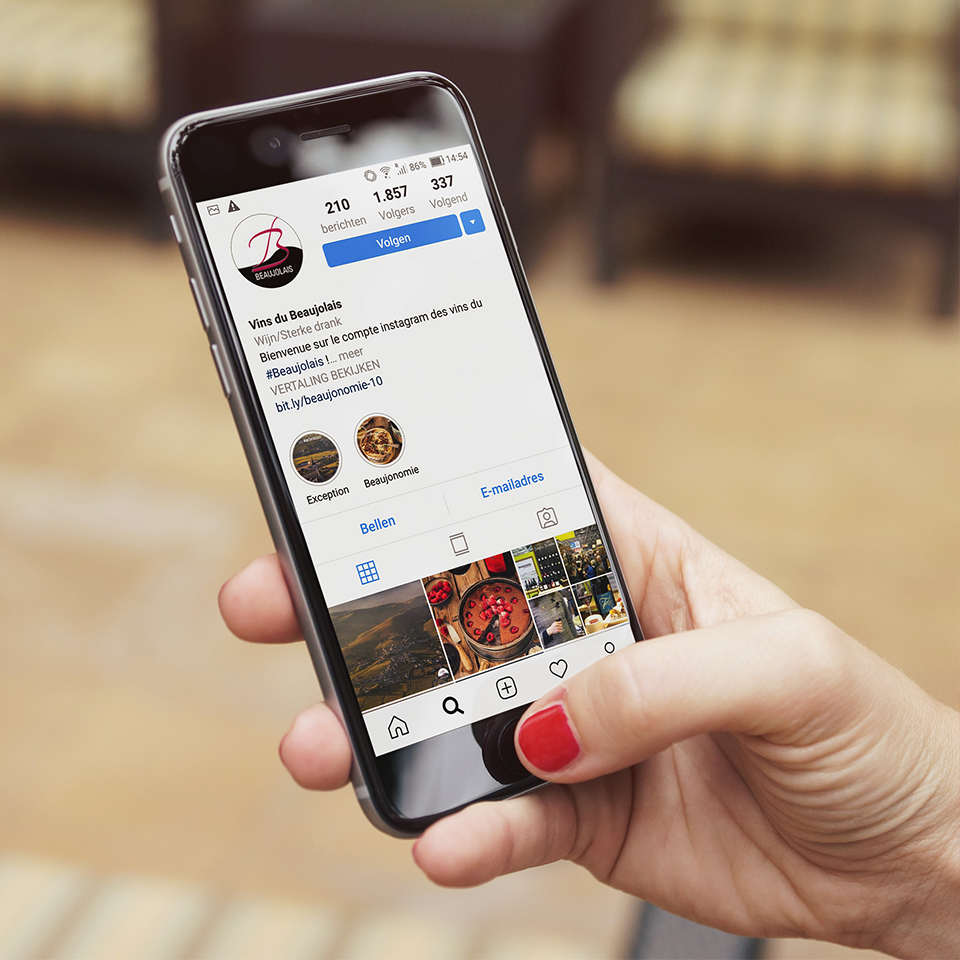 Known for its traditional image,  BEAUJOLAIS  wines came to us for a “brand update.” The goal was to highlight wines from the Cru du Beaujolais region and appeal to trendy audiences. Part of the challenge involved educating Belgian consumers.

We excited Belgian audiences by providing contextuality around 10 wine characters which matched local cities. These efforts were supported by advertisements and a geo-targeted Facebook page. In addition, we managed influencers, and produced a blogger event to generate press for  BEAUJOLAIS . All off these elements allowed us to reach their target audience through instagram stories and posts, and supporting digital content.

Starting from 0, the  BEAUJOLAIS  Facebook page gained over 3.500 fans throughout the campaign. Our advertising strategy reached 1.2M consumers. With a total reach of 195.000, we secured over 30 pieces of content from 15 influencers.